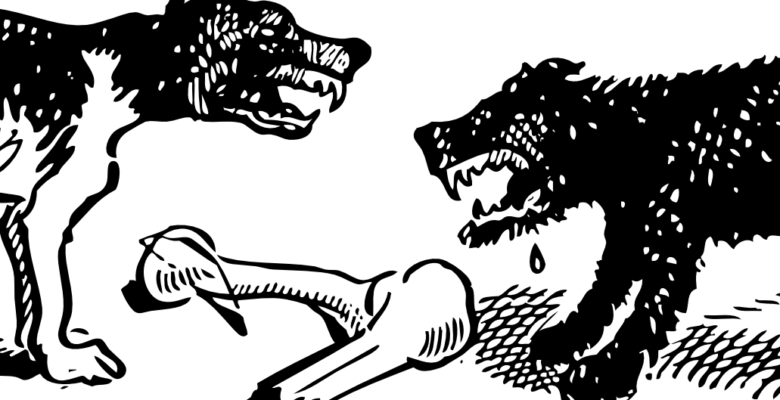 Companies and partnerships are two very different animals, but there are circumstances when the shareholders in a company are considered to be “quasi-partners”.   Alice Galler and Andrew Cromby of Bracher Rawlins explain what quasi-partnerships are, how they can come into existence and the consequences, when they do…

What is a quasi-partnership?

A “quasi-partnership” can arise when two or more individuals decide to establish or develop a business together, using a corporate vehicle – typically a limited company. This doesn’t happen in every case, but it can happen when the individuals developing the business share risk and reward, jointly manage their business and act in a way which is consistent with them owing each other a duty of trust.

This happens more often than might be expected. Small family businesses, friends founding a commercial dynasty together and long term business associates operating though corporate vehicles are all capable of being deemed to be quasi-partnerships.

If the arrangement is such that it amounts to a quasi-partnership, what are the consequences?

If successful such a claim results in the shares of the minority shareholder being purchased by the majority – but without any discount being given in relation to the price of the shares, to reflect the fact that they represent a minority (non-controlling) shareholding. Instead they are valued pro rata to the total value of the company’s shares.

Quasi-partnerships are nothing new. The concept was first developed in the case of Ebrahimi v Westbourne Galleries 1973 AC 360, a decision of the House of Lords, which has now been replaced by the Supreme Court as the highest domestic English court.

The leading case in this area is currently O`Neill v Phillips 1999 BCC 600HL, which concerns an employee being given shares in a business by the owner and the battles that ensued to control the division of profits and the running of the business.  It’s a lesson in what can go wrong when business partners don’t have a proper agreement in place regarding the ownership and running of a business.

Disputes in relation to quasi-partnerships are notoriously expensive and (even for litigation!) acrimonious. When it comes to litigation, prevention is always better than cure. A well-drafted shareholders’ agreement will significantly reduce (or even extinguish) the possibility of a quasi-partnership claim.  The best time to put such an agreement in place is before your business starts to take off. If litigation can’t be avoided, it is important to act quickly and not to delay bringing a claim, failing which a party’s position can be damaged.